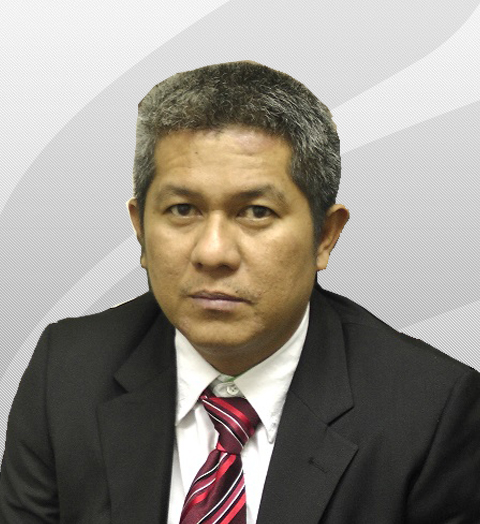 Kamaruzaman Bin Mohd Tahir, joined the THHE Group on 20 May 2008 as Operations Manager. On 1 November 2013, he was appointed as General Manager of O&G Works Sdn Bhd.

Kamaruzaman holds a Bachelor in Mechanical Engineering from University Technology Malaysia, Skudai. He has 26 years’ experience in the oil and gas industry and 3 years in civil construction. Prior to joining the THHE Group, he served with Rocon Equipment Sdn Bhd (1996-1997) and IMPSA (M) Sdn Bhd (1997-2008) until 2008, where he held the position of Erection Yard Manager