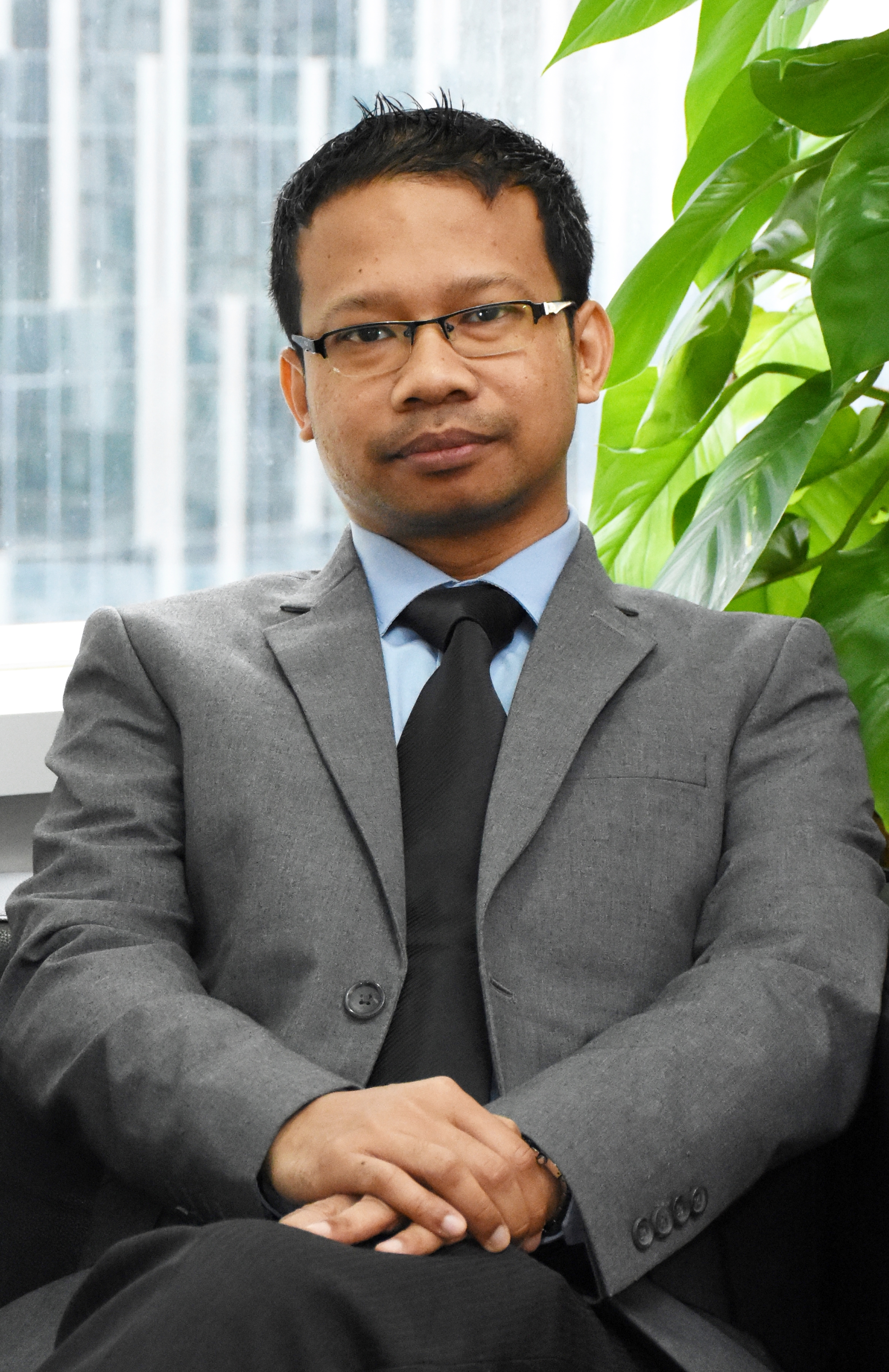 He started his professional career in 2004 with KPMG as an Audit Associates. In 2010, he joined Chemicals Company of Malaysia Berhad as a Group Finance Manager. He then joined Scomi Group Bhd Group Finance, before joining THHE Group.