You are here: Home » About Us » Board of Directors » Mr. Too Kok Leng 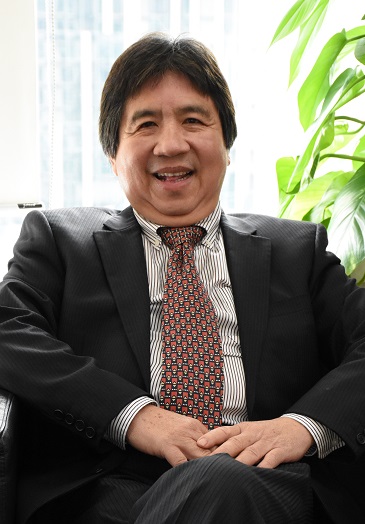 Too Kok Leng was appointed a Director of TH Heavy Engineering Berhad on 28 January 2008.

He holds a B.A (Hons) in Law and was admitted to the Malaysian Bar in 1983. He started his own practice in 1988 and was practising under the name and style of Rahman, Too & Co. in Seremban and Kuala Lumpur. He specialized in the corporate and banking fields rendering legal advice to several banks and public listed companies.

Mr. Too is currently the Group Managing Director/ Group Chief Executive Officer of Menang Corporation (M) Berhad, a position which he was redesignated on 29 November 2016 from an Independent Non-Executive Director.