You are here: Home » About Us » Board of Directors » Dato’ Indera Dr. Md. Yusop Bin Omar 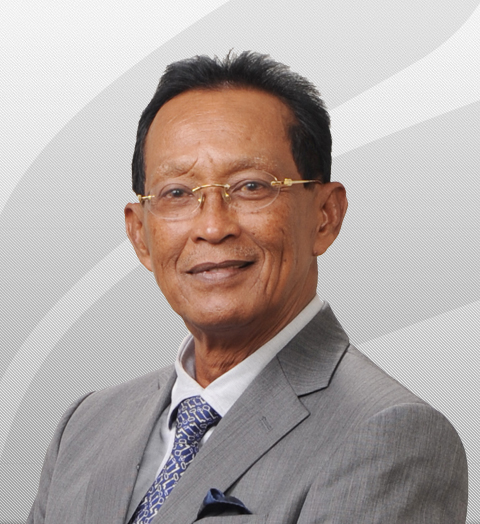 Dato’ Indera Dr. Md Yusop Bin Omar was appointed Director of the Company on 25 May 2012. He graduated from University Malaya in 1975 with a Bachelor of Arts and obtained his certificate in Public Administration in 1976. Dato’ Md Yusop served as Administration and Diplomatic Officer in the Government sector for 20 years.

He is currently the Chairman of Musyarakah Venture Capital Sdn Bhd. He is also the Chief Executive Officer of Council of Islamic Practice (DAMAI) under the Chairmanship of Minister of Prime Minister’s Department (Religious Affairs) and also a director of TH Plantation Sdn Bhd since 6 January 2015.