You are here: Home » About Us » Board of Directors » Dato’ Ghazali bin Awang 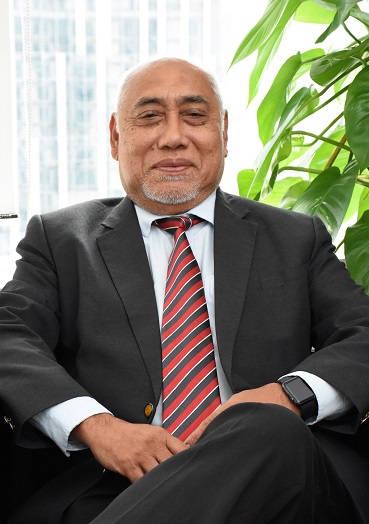 He has extensive experience in corporate finance and oil and gas industry, having held positions such as Chief Accountant and Senior Manager Finance & Administration in Amanah Saham Nasional Berhad, Permodalan Nasional Berhad and Shell Malaysia.

He served as Director and Executive Director of Finance of Guthrie group of companies.

He is also currently Director of the Board of companies such as Heitech Padu Berhad, Prudential BSN Takaful Berhad and BIMB Investment Management Berhad.

He read for a Bachelor of Commerce degree from the University of Newcastle, Australia and Master’s in Religious Studies, Institute Agama Islam Negeri, Imam Bonjol, Padang, Indonesia.